Using predictive analytics to resolve conflicts and to make deals is a new and very effective method to achieve powerful results. It provides clients with critical intelligence about key participants, their personality, motivations, strengths, weaknesses, and strategies to gain their cooperation to make deals. The following case study demonstrates this process in action.

Bill had been a minority shareholder of a mid-size electronics firm. He was in the thick of an ongoing court battle for 2 years – with multiple cases in different states with the majority shareholder (“John”) and an ex-shareholder (“Howard”) with no end in sight.  The litigants had worked together in a midsize, privately held electronics company for many years, had been friends, and know each other’s families. The claims included shareholder oppression issues, withholding and omission of material facts, and alleged inappropriate activities.

Bill was dealing with multiple people with determined personalities, all unwilling to compromise to settle the case. The litigants were acting destructively with what appeared to be the intent of harming each other psychologically, financially, and socially with a series of grave accusations.  Ongoing litigation costs were mounting.

Bill retained Human Interaction Solutions (HIS) to guide him with a strategy for negotiating a reasonable settlement as quickly as possible. All litigants, their attorneys, and other involved parties did not know of our participation as the work was undertaken confidentially. 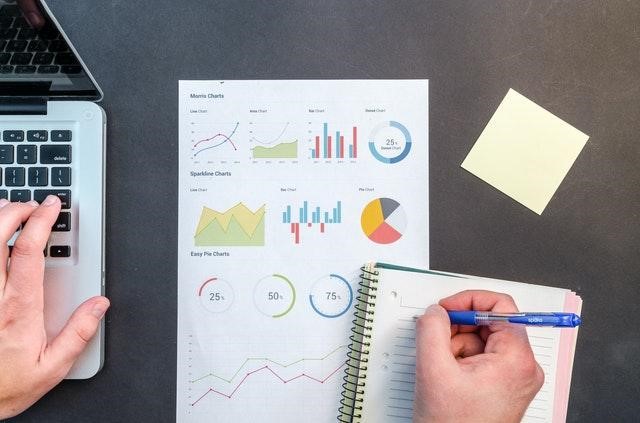 To devise a successful strategy, we needed to understand the psychological makeup, driving motivations, decision-making factors, and strengths and vulnerabilities of everyone engaged in the dispute.

Our process began with probing questions to Bill about the key players including the litigants, their attorneys (including Bill’s attorney), and other professionals.

Using predictive analytics and our psychological expertise, we reached conclusions about the psychological, personality, and behavioral tendencies of each of the decision-makers including the litigants, their lawyers, and other important involved parties such as their spouses. 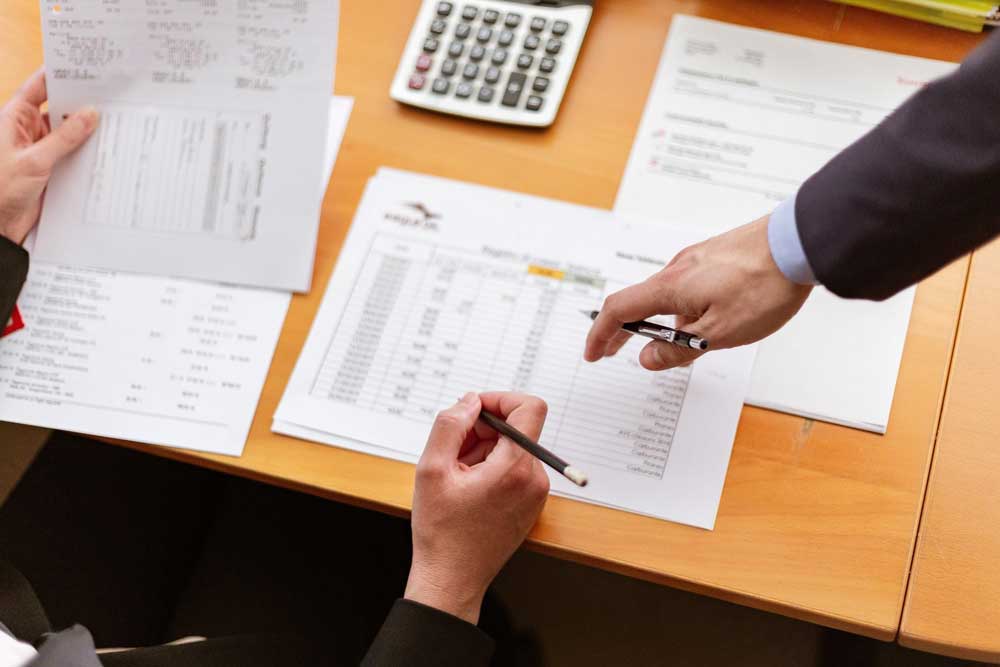 John was the CEO and majority stockholder of the company where Bill and Howard had worked. John is a very strong and determined leader.  He is very aggressive and frequently won disputes in and out of court.  The most salient aspect of his personality is a powerful motivation to win at almost any cost.  He is very emotional (perhaps vindictive) and viewed himself as superior to others.  He fit the profile of a risk-taker who might easily go beyond the rules to gain his goals. His greatest fear was losing.

Howard left the company and founded an electronics firm formed soon after leaving John’s employment. He shares some of the personality characteristics of John.  He is very dispute oriented and easily emotionally upset.  He is greatly motivated to win conflicts often without regard to financial or emotional costs on himself or others.

Howard’s very strong motivation to win is different than John’s motivation. Howard has very low self-esteem. Winning feeds his need to feel strong and eases his feels of being inferior.

Ellen is Howard’s third wife.   Ellen’s motivation was governed by her need for financial and emotional security.  She wanted to live a calmer life with Howard and enjoy their relationship and financial success. 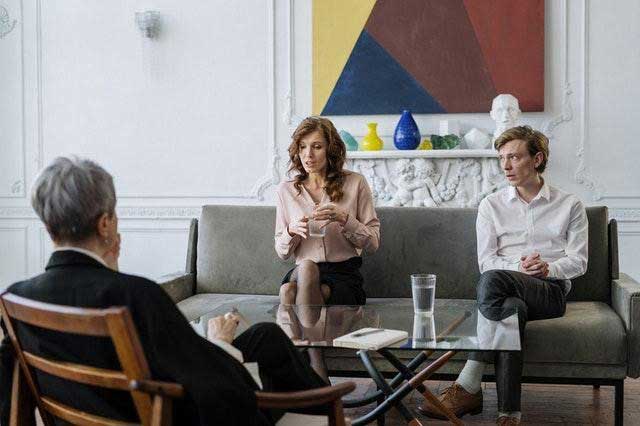 John’s fear of losing was the basis of creating a winning strategy for dealing with him.  Because John was a risk-taker, we reasoned that he may have taken shortcuts and dubious actions and that those would negatively reflect on his case and would likely surface in protracted discovery and trial.  Bill agreed to review his records (produced in discovery) of John’s corporate transactions to discover potential irregularities.

Howard was separately involved in litigation with John in another state. Howard’s litigation would impact the financial package which likely would be available to Bill. John had made it clear that if he were to participate in a resolution that it would have to be an omnibus resolution and that therefore Howard’s claim had to be contemporaneously resolved. Howard’s major psychological issue was his low self-esteem and his need for self-assurance.  He would need something extra to feel good about himself as winning something more than other participants.

A personality analysis was also required for Bill’s, John’s, and Howard’s attorneys.  Their psychological profile was important for developing strategies to gain their support or limit any negative influences. They seemed to be motivated to continue the case and undertook some actions which needlessly polarized such as sending the litigation complaint on Christmas Eve. None of the lawyers seemed to be seriously interested in stopping the mounting litigation costs. 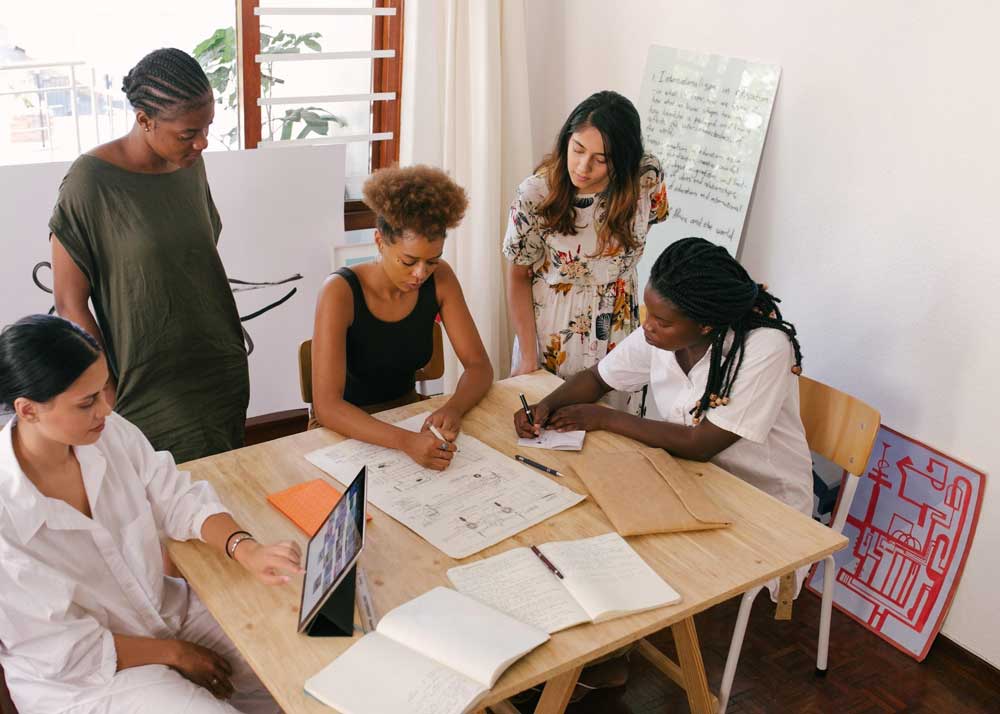 Creating and implementing a successful negotiation strategy required a deep trust and understanding by Bill.  The strategy was built collaboratively with Bill. Some of the action items were counter-intuitive, so Bill needed to understand the reasons for each action item so he could execute during this complicated negotiation.  We refined the strategy and tactics after each negotiation.  We also worked with his lawyers.

We helped Bill learn about his opponents, the people influencing them, and their legal team. We recognized that each needed in their own way to feel they were winning in the settlement outcome, and we devised a win-win approach.

A key factor in reaching a settlement – Bill found an issue, irregularities which he later strategically used to tap into John’s fears.  Bill discussed in the settlement the likelihood that these irregularities may likely be aired at trial and could have implications beyond the litigation.

We worked with John’s and Howard’s legal team to get their clients to come to terms on a deal and respect time. We also worked with Howard’s spouse to have her influence Howard to settle the case.

After nearly a year of numerous negotiation sessions, the difficult task of getting everyone to settle and work deals out of court was achieved.  Through our work together, Bill reached a favorable settlement much sooner and with less cost than an uncertain court outcome. 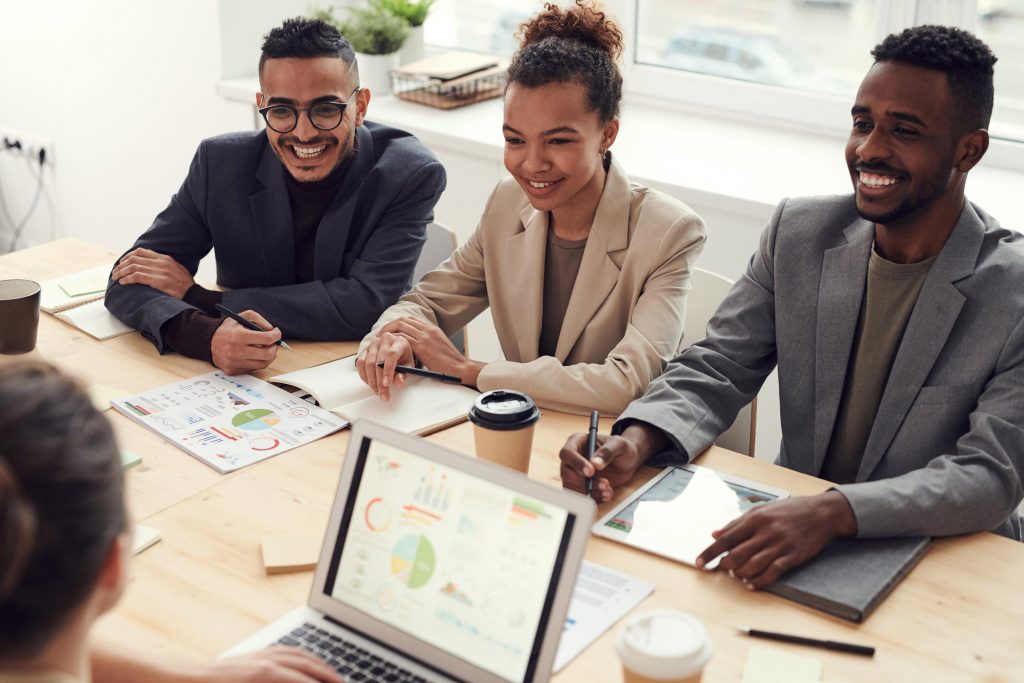 “As an entrepreneur, I have firsthand experience of working closely with Harry Keshet of Human Interaction Solution for many years. He is truly a genius at work.

Harry and his researchers are astute at analyzing and gaining insight into the underlying dynamics of any situation, deal, and most importantly, the psychological makeup of the involved key decision-makers and influencers. Similarly, they are brilliant in analyzing and identifying their client’s personal core strengths and weaknesses. Equipped with this knowledge and their talent, they adroitly coach and guide clients in learning to identify the key stakeholders, their psychology, and in moving levers, to enable them to respond and act inline to get desired results.

Their solicitation gave me wisdom in realizing and structuring, a deal, and to compromise effectively at critical junctures, to get optimum results. I experienced that the advantages of the outcomes were far-reaching and benefiting to all the stakeholders.

Harry oozes with humor and care. I feel privileged to know and work with him. I highly recommend Harry and his team for any high-value deals, high-risk conflicts, and high growth business models.”