CEO at a Crossroads 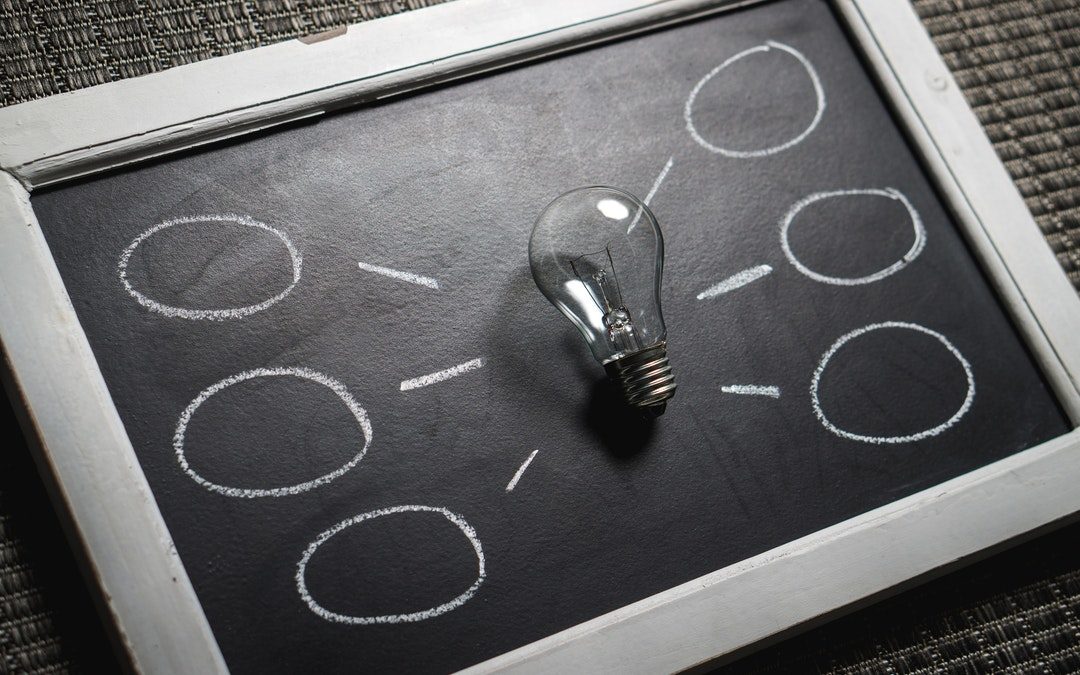 The CEO of a mid-sized manufacturing company was facing extreme difficulties with the business owner, an irrational leader who was interfering with executive decisions, operations, and client relations. The CEO had tried to manage the owner’s demeaning and ineffective leadership but the owner’s negative behavior had only amplified over the last six months.

The CEO was at a crossroads. He can choose to stay at the company and learn how to work with the owner, or move on to a different career opportunity. The CEO’s attorney recommended that he reach out to Human Interaction Solutions for consultation and support.

Our Research and Insights:

Human Interaction Solutions researched the details of the owner’s professional history and his psychological, personality, and behavioral patterns. We concluded that the owner was likely to suffer from serious psychiatric difficulties. He used intimidation to demean others and had an exaggerated sense of self-importance. He tended to fire people easily and irrationally. The relationship with the CEO and the owner was cyclical, characterized by praise and appreciation then quickly followed by demeaning acts of intimidation. This cycle became more frequent.

The CEO had a very strong loyalty to the executive and management teams. He enjoyed years of continual success and effectively met the challenges of building a well-functioning and respected company. He believed that he could learn how to mange the owner and lead the company successfully. However, the CEO was naive and ignorant of the difficulties with managing psychiatric problems. He was reluctant to recognize that the owner’s behavior could not be controlled.

Our strategy and consulting proved useful in helping the CEO develop specific interpersonal skills that helped limit the owner’s destructive behavior for a brief time. As predicted, despite the CEO’s skill development, the owner’s behavior continued on its cyclical pattern. In summary, the CEO made amends with his decision to terminate his contract with the company and he quickly found a new employment opportunity.